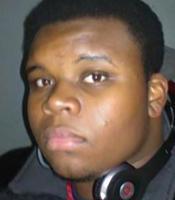 Email this pageViolent scuffle was prompted by sale of commemorative items This is the latest from The Smoking Gun. NOVEMBER 24–With grand jurors today reaching a decision in the Michael Brown shooting, cops are continuing to investigate a violent confrontation last month between members of the late teenager’s family, including his mother, who is named
Read More

Email this pageUpdated 3 mins ago WASHINGTON — Defense Secretary Chuck Hagel announced Monday he is stepping down, leaving under pressure following a rocky tenure in which he has struggled to break through the White House’s insular team of national security advisers. During a White House ceremony, Obama said he and Hagel had determined it
Read More 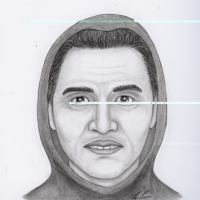 Email this pageSan Francisco police are investigating an attempted assault on a 7-year-old child, possibly inside a park bathroom. The attempted assault happened at about 4 p.m. Friday. Neighbors said police spent lots of time investigating the bathroom area of Lafayette Park at Gough and Sacramento streets. Police described the suspect as a white male,
Read More 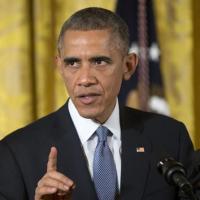 Email this pageWASHINGTON — One of the fiercest Senate opponents of President Barack Obama’s actions on immigration says whatever the Republican response is, it won’t include impeachment. Republican Sen. Jeff Sessions of Alabama told the conservative Heritage Foundation, “We are not going to impeach or move to impeach.” He did insist that Congress can use
Read More 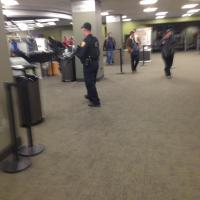 Email this page This is the latest information about the shooting at FSU It comes directly from the City of Tallahassee website: Update on Shooting at Strozier Library Police Department Updated: November 20 at 6:00 am November 20, 2014 6:00 a.m. press conference update At the 6 a.m. news conference this morning, the following updates
Read More