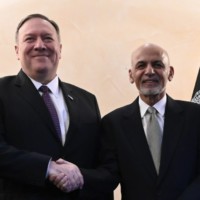 Email this pageThe United States and the Taliban have agreed to a temporary truce that, if successful, would open the way for a deal that would bring American troops home from Afghanistan and end 18 years of war. The peace deal would call for negotiations between Afghans on both sides of the conflict to start
Read More 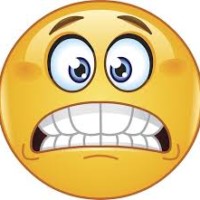 Email this page“Remember, every ‘Master’ was once a student!” I remember my graduate professor, Dr. Marsha Della-Giustina, saying this to me after a rather disastrous LIVE shot. It was a warm day in Boston – close to the end of the semester and all of us were trying to get our final projects completed. I
Read More 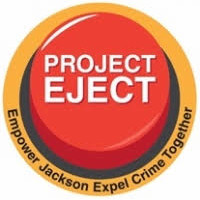 Email this pageAmidst a week of hopscotching from Iowa to New Hampshire, former Vice President Joe Biden is taking some time off the trail, heading to Delaware to meet with advisers ahead of the eighth Democratic debate Friday, hosted by ABC News. The debate could be crucial for Biden, who is coming off what he
Read More 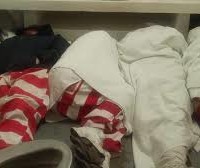 Email this pageFor weeks, Mississippi’s prisons have been gripped by crisis. At least a dozen inmates have been slain or killed themselves, and feuding gangs have forced lockdowns. Images and videos taken on smuggled cellphones have highlighted deteriorating conditions, and legislators and activists have asked for federal intervention. The Justice Department responded to the turmoil
Read More