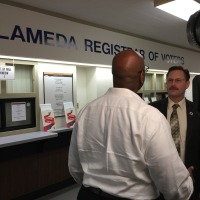 Email this pageOAKLAND, Calif. (KGO) — The residents of Oakland have spoken. Out of a race of 15 candidates, it looks like the city could have a new mayor.  Our team has worked overtime to verify and update results. Ballots are still being counted in the hotly-contested Oakland mayoral race, but one candidate is emerging
Read More

Email this pageWhen the Constitution was written, only white male property owners (about 10 to 16 percent of the nation’s population) had the vote. Over the past two centuries, though, the term “government by the people” has become a reality. During the early 1800s, states gradually dropped property requirements for voting. Later, groups that had
Read More 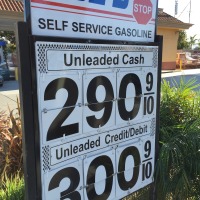 Email this pageI’ve said it before, the morning shift is ROUGH! 1:30 am (the time I get up to start my morning) really comes EARLY Arrrgh! But what ya’ gonna do? Today’s story….Bay Area drivers making a mad dash to gas stations with the lowest prices.   Drivers lined up for gas Monday morning as
Read More
Email this pageOn Friday all eyes were on SF and the huge celebration for the San Francisco Giants.  Buried, and in some cases, completely ignored – the great news across the bay! Oakland Continues to Rise and the evidence it here for all to see: (1) New OPD’s 170th Basic Academy Graduation! Fresh, young faces
Read More 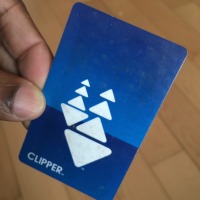 Email this pageWell, it looks like they were right! Public Transportation was the SMART way to get to SF Friday, October 31st 2014! Bellow is a statement from BART Chief Communications Officer, Alicia Trost, confirming record ridership! BART served 511,641 trips on Friday, October 31, 2014- Halloween and the Giants Victory Parade. This figure, which
Read More