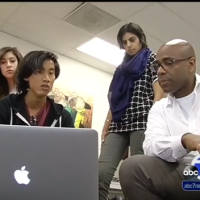 Email this pageFREMONT, Calif. (KGO) — Police are searching for suspects accused of breaking into businesses and stealing valuable high-end equipment. Three businesses were hit and a lot of the valuable stuff that was taken could be on the way out of the country to be sold on the black market. The Fremont businesses that
Read More 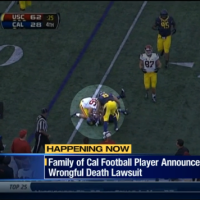 Email this pageBERKELEY, Calif. (KGO) — The family of a UC Berkeley football player who died after a training drill is suing the university for wrongful death. Twenty-one-year-old Ted Agu died Feb. 7 after having trouble finishing a training run. The attorneys for Agu’s family says he did not have a medical condition and that
Read More 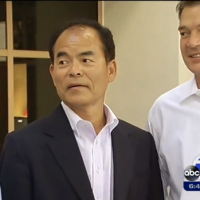 Email this pageFREMONT, Calif. (KGO) — The Bay Area man who won the Nobel Prize for Physics returned to his team in Fremont-based Soraa on Wednesday to thank them for their hard work. Soraa is working on its third-generation of LED products and putting its founder’s discovery into your home. Shuji Nakamura is co-founder of
Read More