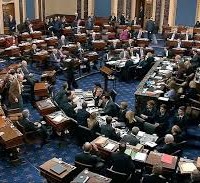 Email this page With Mr. Trump’s acquittal all but certain, some Republican senators have begun acknowledging that Mr. Trump’s pressuring of Ukraine for political investigations that would benefit him politically was inappropriate, or even wrong. But most say his actions, even if improper, do not clear the high bar for ejecting a president from office.
Read More 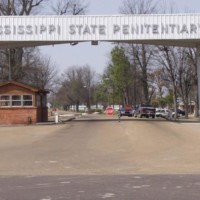 Email this pageAnother inmate has died at Mississippi State Penitentiary, the county coroner said Wednesday. Thomas Lee, 49, was found hanging in his cell Wednesday morning in Unit 29, where some of the most violent criminals are held, said Sunflower County Coroner Heather Burton and the Mississippi Department of Corrections (DOC). When guards found Lee
Read More

Email this pageLONDON — Prince Harry said Sunday that he felt “great sadness” but found “no other option” to cutting almost all of his and his wife Meghan’s royal ties in the hopes of achieving a more peaceful life. The comments were Harry’s first public remarks since his split from the royal family was announced
Read More 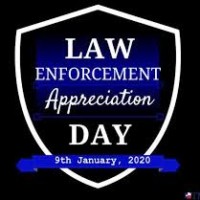 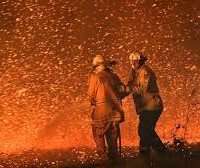 Email this pageVictims of the massive bushfires are returning to their neighborhoods and seeing the destruction firsthand. Insurers report there’s nearly half a billion U.S. dollars in damage. That estimate is expected to rise sharply. Crews are still racing to get the upper hand, before worsening conditions threaten to intensify the fires later this week.
Read More