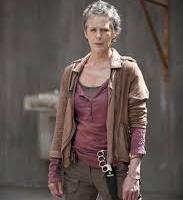 Admittedly, I am a die-hard The Walking Dead fan, so I get angry when they don’t “get it right.” Through a few back-channels and using connections I’ve established over the years, I contacted someone affiliated with the show. See, I was bothered by what I thought to be a few flaws within the story-line for
Read More... 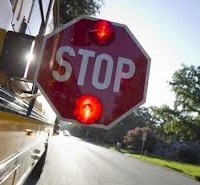 Came across this PSA while surfing the web. Veteran media writer Paul Greeley talks about messaging and why ads like this one matter.  This particular PSA is using the hashtag ‘Break 4 Buses’.  I hope there are more like this and this to come.
Read More...

It seems like forever since San Francisco held its first ranked choice election, some would argue with mixed results.  Ranked choice voting (the locally preferred name for instant runoff voting) is used to conduct municipal elections in several Bay Area cities.  The Gate has already given their endorsements. Oakland and San Leandro in 2010 used
Read More... 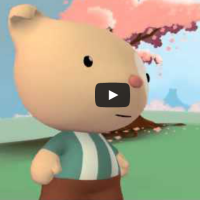 I found this clip online – debating the decision to install a paywall for content.  “To pay or not to pay,” this is the question.  Writer John L. Robinson tackles this question in a great article. If you don’t have time to read his writing, watch the clip: I’m torn on this issue. To be
Read More...