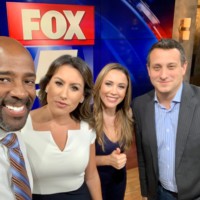 California divorce courts go to dogs as pets gain status!  LOS ANGELES (AP/KBAK) — California courts could be going to the dogs — and maybe cats, too — under a new law granting judges authority to settle disagreements over who keeps the family pet in divorce cases the same way they handle child-custody disputes. Until
Read More
As San Francisco fire investigators work to determine the cause of a massive fire in the Mission District, the city and community are working to help the victims who lost their homes and businesses. One woman was eating at Popeye’s when someone came running, yelling their apartment was on fire. As a mom, she first
Read More
New metering lights for the morning commute went into effect Wednesday on Highway 85 from 6 a.m. to 11 a.m. in the northbound direction. That’s two hours longer than any other metering lights in the Bay Area. The hope is it will help traffic flow between I-280 and Highway 101. Cars getting on Northbound 85
Read More 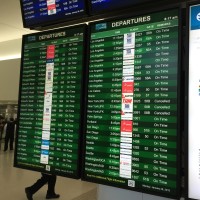 Fifty million Americans are bracing for a life-threatening blizzard. The massive nor’easter is threatening to bring some of the country’s largest cities to a standstill. Blizzard and winter storm warnings have been issued from Maryland to Maine and even into Canada. Record-breaking snow — up to three feet — is predicted in some places. The
Read More