Admittedly, I enjoy hitting my local Costco early on Sunday. There is usually a small rush of people at the opening – but plenty of room to move about once you’re inside. Big Box Stores aren’t for everyone.  With my Costco membership and a love for bargain hunting, it’s one of life’s simple pleasures. The
Read More 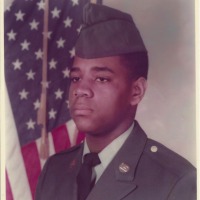 Earlier today, I was watching Meet The Press. Tom Brokaw, the veteran NBC News correspondent, was a guest on the panel. He brought up a Bernie Sanders campaign proposal, that the Democratic Nominee, Hillary Clinton, has since adopted: Making College debt-free for families with income up to $125,000 and a family making $85,000 a year or less
Read More 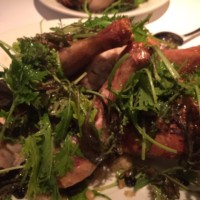 I’m convinced that some stories write themselves. Like so many of us, things happen in our daily lives that leave us asking, “what happened?” “Did I miss something?” No matter how much you think you know better, you probably don’t. The story knows. To Yelp or not to Yelp, this is the question… Recently, my
Read More 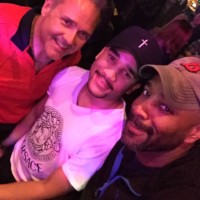 Labor Day Weekend As if hosting friends weren’t stressful enough, I got a surprise this morning – requiring my immediate attention! Night on the Town David, Jovan and Sharon arrived to San Francisco Saturday afternoon. I have known each of them since 1999. We’ve been friends since my first year in graduate school while attending
Read More 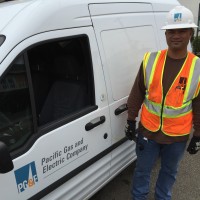 SAN FRANCISCO — PG&E is using today – Aug. 11 or 8/11 – to remind customers about the importance of calling 811 before starting any digging project. “I’ve been doing this for 25 years,” said Raymund Datu, a San Francisco-based member of PG&E’s gas locate and mark team. “I never get tired of reminding people
Read More