San Francisco police are investigating an attempted assault on a 7-year-old child, possibly inside a park bathroom. 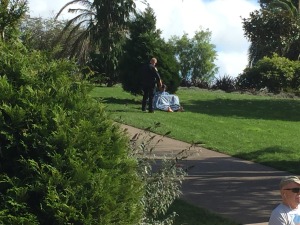 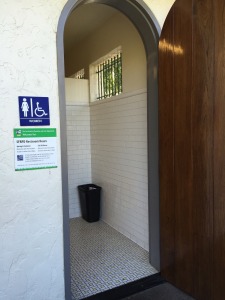 Police described the suspect as a white male, 30 to 40 years old, and about 5 feet, 11 inches tall. He has brown hair, brown eyes, and was wearing an orange hooded sweatshirt, with gray and black letters on the front. 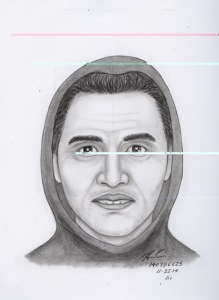 Please see attempted sexual assault suspect sites from Lafayette Park yesterday at 4pm. Victim is 7 years old am no other info is available due to sensitive nature of incident and confidential per 293 California Penal Code. 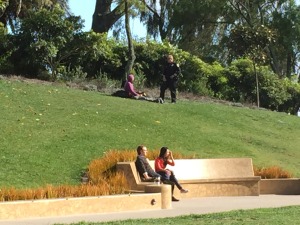 He also wore blue jeans with green, black, and white tennis shoes.
Neighbors said the park is usually busy.
Police said he was last seen running parallel to the park to Washington Street and on to Gough Street.