Black Friday is one of the biggest, if not the biggest, annual sales days for brick-and-mortar stores across the country. Similarly, Cyber Monday is the leading sales day for e-commerce. 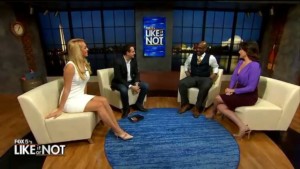 Between both days, businesses have a lot of potential sales on the horizon. However, competition is stiff, and businesses need to stand out in order to make an impact and sell more than their competitors who are likewise optimizing for the holiday.