The UC regents will vote today on whether to pass a fee hike that would raise tuition by 5 percent each year for the next five years, if state funding remains at expected levels. If annual state funding falls below 4 percent — the current level — students could see a higher tuition increase.

UC President Janet Napolitano and Board of Regents Chairman Bruce Varner have called the proposed tuition increases necessary because past funding cuts from the state have left the university’s budget unsustainable.

The two have called the proposal a long-term stability plan that will help offset a 25 percent reduction in per-student state funds over the past decade.

The plan also calls for increasing in-state enrollment by at least 5,000 students and nonresident enrollment by 2,000 over the next five years. 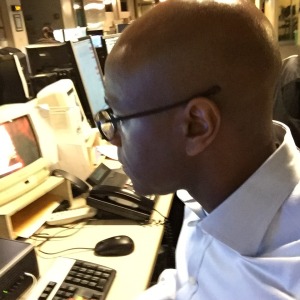 I first covered this story back on November 6th see it here.

The money will allow UC to cover rising retirement costs and hire more faculty and staff to meet the needs of its growing student body, which reached more than 238,400 students in 2013, according to the plan.

While there have been no increases in recent years, UC tuition has more than tripled since 2001.

The governor is right. UC needs to curb administrative costs, scale back high salaries, and help students graduate in four years. Napolitano is right. The state needs to recommit itself to its public universities, and parents ought to be able to know the cost of a four-year degree. This fight serves no one.

Governor Brown, if you’re listening – I would LOVE to serve on the board. US Army Veteran, UC Berkeley Grad and genuinely invested in the future of education – feel free to consider me for an appointment 🙂