Officials closed the Pacifica Pier Thursday morning due to unrelenting wind and rain as the Pineapple Express storm moved through the Bay Area. Wind gusts were reported up to 47 miles per hour. 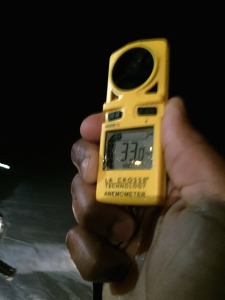 I was at the pier early Thursday morning covering the storm.

We knew that as much as 8 inches of rain could fall on coastal mountains over a 24-hour period starting late Wednesday, so the News Team put a plan in place early Tuesday.

Ski resorts in the northern Sierra Nevada could get more than 2 feet of snow before the storm moves through Southern California and to the east with less strength through states including Nevada, Idaho, Arizona and New Mexico. Those states could get rain and snow, but nothing like what we experienced in Pacifica and  expected to experience across the bay area before it’s all over. 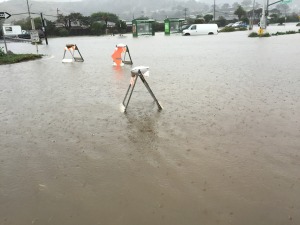 Pacific Gas and Electric said crews will be standing by to repair downed power lines and restore electricity wherever outages occur.

PG&E spokeswoman Brittany McKannay said the utility has been putting together a strategic plan to address any potential issues that could occur with an outage ahead of time.  I did a piece on their “Storm Preparation” yesterday. 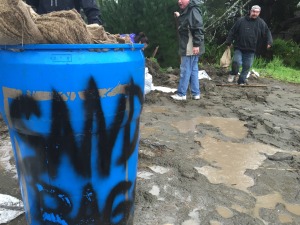 The powerful storm expected to pack hurricane force winds.  While doing our live shots from the Pacifica Pier – we topped out with gusts of 47mph.   I used a handheld anemometer and it worked great!