A classic Thanksgiving dinner for 10 has shot up 20 percent nationally, according to the Farm Bureau’s 37th annual survey, which looked at affordable prices for an array of basic individual items used for Thanksgiving meals. In 2022, the survey found the dinner will cost Pennsylvania residents about $64.02. Nationally, the overall average dinner this
Read More... 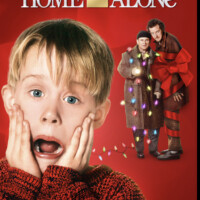 The J.M. Smucker Company is recalling select Jif peanut butter products due to possible salmonella contamination, according to the Food & Drug Administration. Salmonella is an organism that can cause severe and sometimes fatal infections in children, people with weak immune systems and the elderly.
Read More... 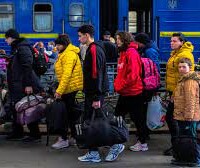 The Russian assault on Ukraine has produced approximately 3.7 million refugees, while millions more are displaced within the country. The scale of the human catastrophe is hard to comprehend, and the upheaval for the people forced to flee their home country is tragic. The closest comparison is to World War II, where the conflict forced
Read More... 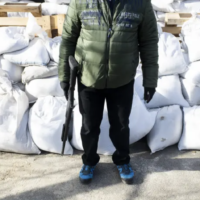 The country’s president initially perceived as a political lightweight and an easy target for Putin now represents a legitimate commander in chief of a country at war. A soldier who died blowing up a bridge. Civilians blocking Russian tanks. President Zelensky’s defiant videos. The Ghost of Kyiv. Whether they’re well documented or urban legend, these
Read More...