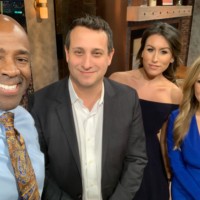 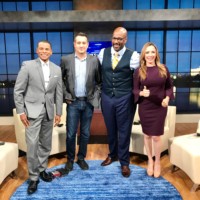 A woman decided she would marry herself in her dream wedding after being dumped three months before the big day. Laëtitia Nguyen, from France, had been with her fiancé for three years and the pair had spent a lot of time planning their $40,000 (£22,000) wedding. However, the 38-year-old was left heartbroken when her fiancé left her
Read More
As San Francisco fire investigators work to determine the cause of a massive fire in the Mission District, the city and community are working to help the victims who lost their homes and businesses. One woman was eating at Popeye’s when someone came running, yelling their apartment was on fire. As a mom, she first
Read More
New metering lights for the morning commute went into effect Wednesday on Highway 85 from 6 a.m. to 11 a.m. in the northbound direction. That’s two hours longer than any other metering lights in the Bay Area. The hope is it will help traffic flow between I-280 and Highway 101. Cars getting on Northbound 85
Read More